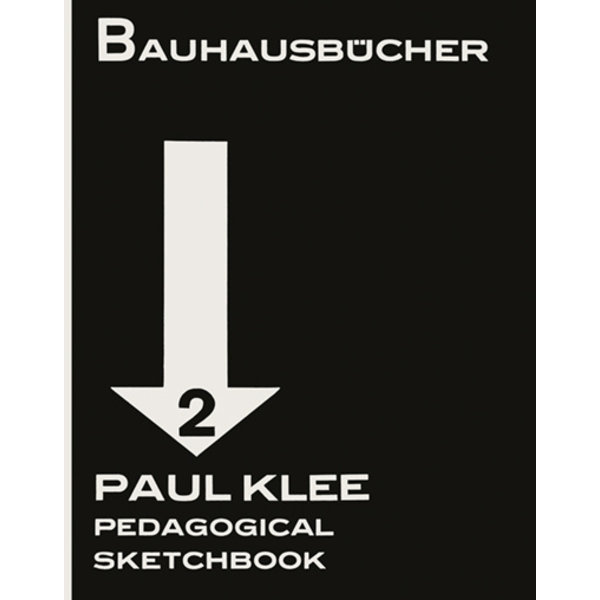 Although Piet Mondrian (1872–1944) was not an active member of the Bauhaus, his name is often mentioned in connection with the art school. Mondrian, cofounder of the De Stijl movement in the Netherlands, called for a strict reduction of visual language to orthogonal composition and primary colors, which met with great approval in Bauhaus circles. His rigorous geometric compositions of verticals and horizontals and strident palette of essential colors were important to numerous Bauhaus masters; Mondrian’s influence appeared in Bauhaus architecture, product design, typography, graphic design, painting and beyond. It is therefore not surprising that Mondrian’s essays on art theory, most of them written for the De Stijl journal, were translated into German and published as number five in the Bauhausbücher series. New Design starts with a philosophical foray into art, which Mondrian describes as a figurative expression of human existence—an expression which will find its natural conclusion in his own concept of a “New Design.” Mondrian then considers the relationship between painting and architecture and dares to take a far-reaching look at the future of Neoplasticism, which he imagines revolutionizing design and architecture around the world.

Harry Holtzman’s renowned translations of Mondrian’s selected essays appear in New Design as a complete compilation for the first time. The publication is true to the content and design of the German first edition of 1925 and includes a brief scholarly commentary.